The Cinema section of the festival of Art History is designed to echo the other events surrounding its invited country, Portugal, and theme, the animal. Designed for all audiences, the programming will create a platform for discussion and for viewing facilitated by films and filmmakers. Bringing together short and long films, dramas and documentaries, films by artists, video works and animated films from all eras, filmmakers known and unknown, old classics and works new to France, it seeks to be attentive to cinema’s ability to receive and integrate all other forms of art. Some thirty events are scheduled: the Ermitage Cinema in Fontainebleau, a stone’s throw away from the chateau, will hold film screenings introduced by critics and specialists or followed by meetings with filmmakers, artists, actors, and researchers. At the festival’s many other sites, roundtables and lecture-projections will explore related topics.

Portuguese cinema, while long under-recognized both inside and outside of its national borders, includes a large quantity of works eminently significant in the history of art. Various sessions will provide a sampling of its richness and an opportunity to discover the identities that make up the country, the sources of its history, and the emblematic figures of its culture and its society. Several titles will highlight the work of restoration and conservation carried out by the Portuguese Cinematheque, in particular through national classics (a popular comedy, The Song of Lisbon by José Cottinelli Telmo; a musical melodrama, Fado by Perdigo Queiroga), two documentaries shot during and after the Carnation Revolution (a politically motivated film, The People and their Guns, and a poetic piece with anthropological aims, Trás-os-Montes by Margarida Cordeiro and António Reis), and a blockbuster film of the 1960s New Wave (The Green Years by Paulo Rocha). The opus of Manoel de Oliveira will be approached from chronological extremes (his very first film, Aniki-Bóbó, and one of his last, The Strange Case of Angelica), along with with one of his most essential titles, Abraham’s Valley, presented by one of his preferred actors, Luís Miguel Cintra, a guest of honor at the Festival. The inventiveness of the generation of filmmakers that emerged during the 1990s and 2000s will also be recognized; there will be the opportunity to (re)discover the formal radicalism of the films of Pedro Costa (Blood), Miguel Gomes (Tabu), João Pedro Rodrigues (The Ornithologist), and Teresa Villaverde, also a guest of honour of the Festival, who will offer a masterclass to accompany her film Against your Heart. Finally, Maria de Medeiros, another guest of honor, will present one of the films she has made (April Captains) and one of the most recent in which she has acted (The Moral Order by Mario Barroso).

Other sessions will explore the ways in which cinema has approached the animal — whether the donkey, sheep, dog, leopard, lion, bear, monkey, cow, or the representative of some little-known species. Documentaries make up a significant portion of the programming, which includes fascinating explorations of the boundaries between man and animal, as well as their spaces of cohabitation (Grass by Cooper & Schoedsack, Koko: A Talking Gorilla by Barbet Schroeder, Grizzly Man by Werner Herzog); interrogations on the representation of death (Blood of the Beasts by Georges Franju, Hunting the Lion with Bow and Arrow by Jean Rouch, Animals [Un animal, des animaux] by Nicolas Philibert); and some very moving, contemporary artistic pieces that consider primordial questions of well-being (Bovines by Emmanuel Gras, Animal Pensivité by Christine Baudillon, Considering the Ends [Nous la mangerons, c’est la moindre des choses] by Elsa Maury). In parallel, certain dramas will address the porosity between humanity and animality (Bringing up Baby by Howard Hawks, Beauty and the Beast by Jean Cocteau), while others present a series of singular encounters with the animal gaze (India, Mother Earth by Roberto Rossellini, Balthazar by Robert Bresson) or invitations to rethink our ways of relating to other living beings (Wendy & Lucy by Kelly Reichardt, Princess Mononoké by Hayao Miyazaki). Several sessions will propose new connections and promote dialogue between different types of works and forms: for example, in the pre-program, experimental shorts (including two by the artist Marie Losier) will be placed alongside feature films, in an act of montage intended to stimulate reflection. Finally, a section for young audiences will focus on the representation of animals in children’s literature by two of its most important authors, Leo Lionni (Le Petit monde de Léo by Giulio Gianini) and Gabrielle Vincent (Ernest & Célestine by Stéphane Aubier, Vincent Patar and Benjamin Renner). 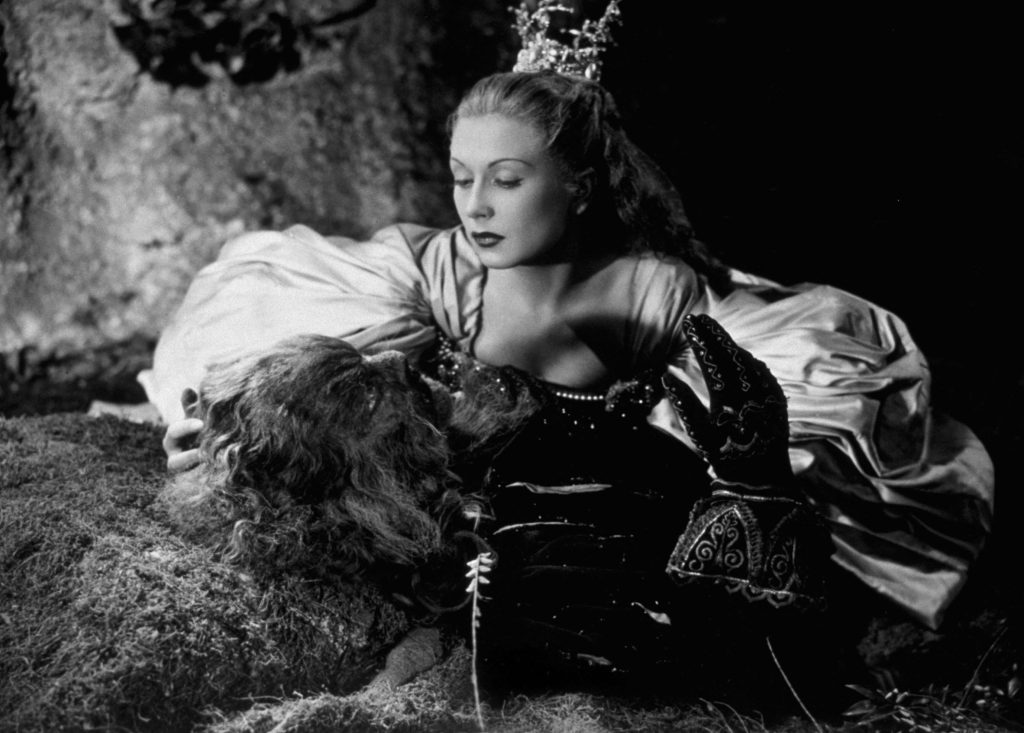 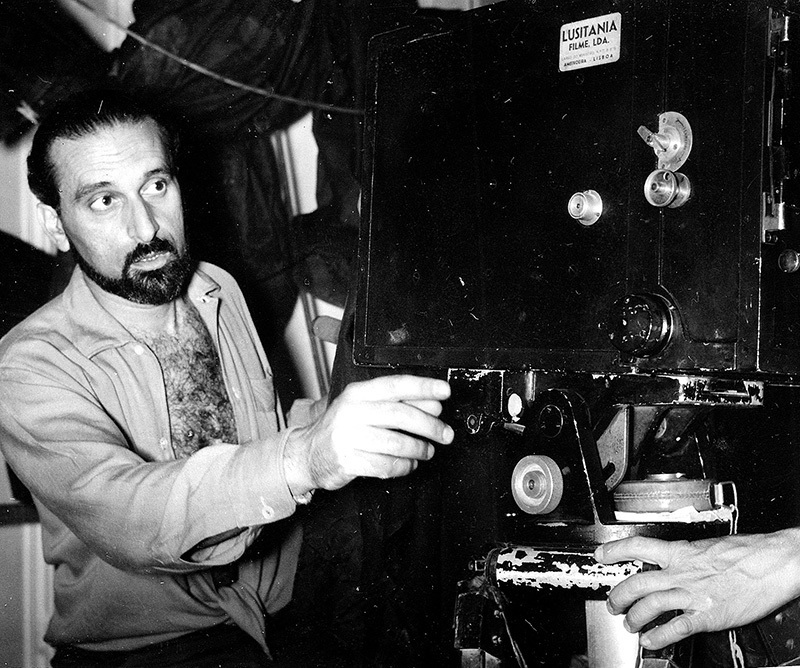 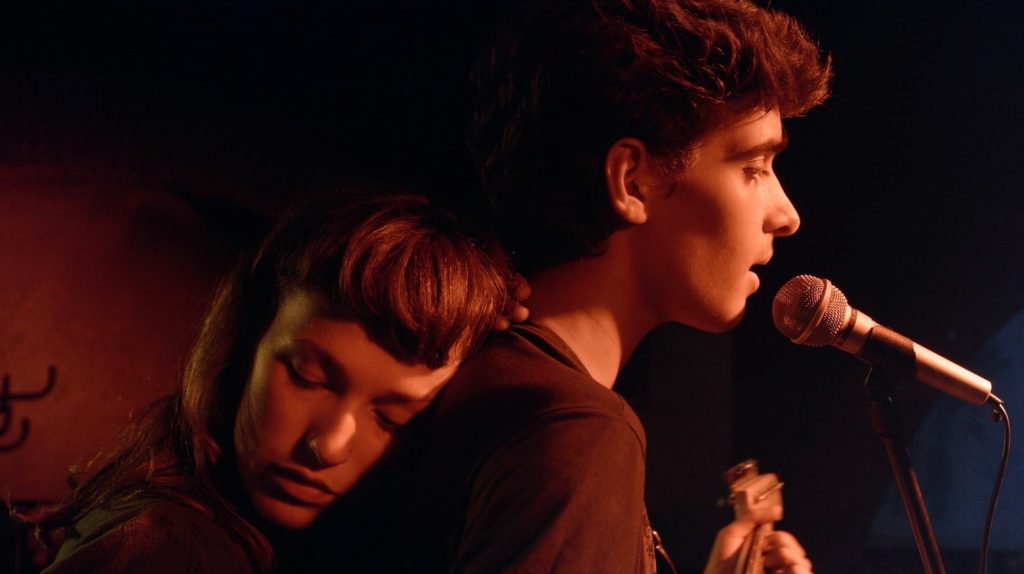